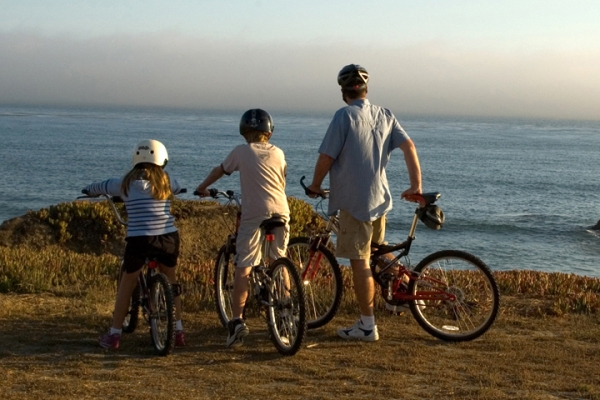 Physiotherapists play an important role in the management of most respiratory conditions. There isn’t an injury or disease out there which exercise cannot help aid in managing or overcoming. Additionally, hands on techniques and electrotherapy modalities can also play a role in the treatment process.

This article will discuss the role of the physiotherapist in treating Chronic Obstructive Pulmonary Disease (COPD).

COPD is actually an umbrella term for a host of lung and airway diseases, all of which make breathing more difficult. By restricting airflow, the amount of oxygen which is capable of being absorbed into the blood stream and distributed to our bodily tissues (such as the vital organs and muscles) is reduced. Emphysema and chronic bronchitis are two of the main conditions which fall under the COPD definition.

Well over 300 million people are believed to suffer from COPD globally.

There is no doubt that prevention and improved management of this condition would have profound health and economic benefits.

While there is no “cure” as such, there are strategies with proven benefits in managing the symptoms and these specific strategies will depend on the extent of the disease. While the first point of call for an individual needing medical care would be their doctor and then most likely a respiratory physician, physiotherapists also play an important role within the multidisciplinary team. Most individuals suffering from chronic obstructive pulmonary disease will at some point be referred for private physiotherapy or pulmonary rehabilitation which is typically run by physiotherapists.

As noted in the intro, exercise is proven to be beneficial for almost any condition. Exercise is highly recommended for anybody with a form of COPD, as it has been shown to:

Physiotherapists are a great point of call to manage your exercise goals and develop appropriate programs, facilitate progressions as you get fitter and advise what is more appropriate for each individual.

SCENAR therapy is a form of electrotherapy which has been used to treat a wide variety of issues. As it can be used as a general healing tool, SCENAR therapy is useful in some circumstances as a stand-alone treatment, but for COPD would be a good adjunct to exercise and any other treatment an individual is receiving.

What does SCENAR do?

SCENAR therapy is able to locate problem areas and restore balance to disrupted processes in the body. The SCENAR can effectively reduce pain symptoms, as well as reducing inflammation. In the case of respiratory conditions, it may also help with clearing the chest. Effects are generally felt immediately following a treatment session but can take up to three sessions.

Ultimately respiratory conditions are best managed utilizing a multi-disciplinary approach, in which the individual patient is the main focus. Medications may be indicated as an ongoing measure in order to optimize the current respiratory function. Once a person’s condition is stable, referral to a physiotherapist who works with respiratory conditions is an important step in the ongoing management to ensure optimal health.